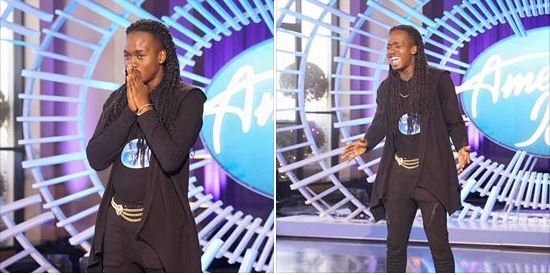 Another young promising star is born with the selection of Malakoff High School student Trey Jackson to go another round for the popular network TV show American Idol.  Judges selected Jackson for the Hollywood Golden Ticket after initially placing second in the East Texas Regional tryouts in August in Shreveport, Texas.

Jackson was especially well received by the Idol judges afterwards giving them thankyou shout-outs on Face Book to katy Perry, Lionel Richie and Luke Bryan along with his best friend Kedrick Hurd and other friends and family.

Jackson joins another Cedar Creek performer, Riley Thompson, of Mabank, continuing on in the competition to see who will be the next American Idol.