“The first Concrete was poured this week!” That was a comment made in opening remarks today at the Cedar Creek Lake Area Chamber of Commerce GBC Breakfast by Kyle Moseley, Project Manager with Austin Bridge & Road.  He was giving a presentation regarding the company’s progress on the Hwy 334 Cedar Creek Lake Bridge between Gun Barrel City and Seven Points. 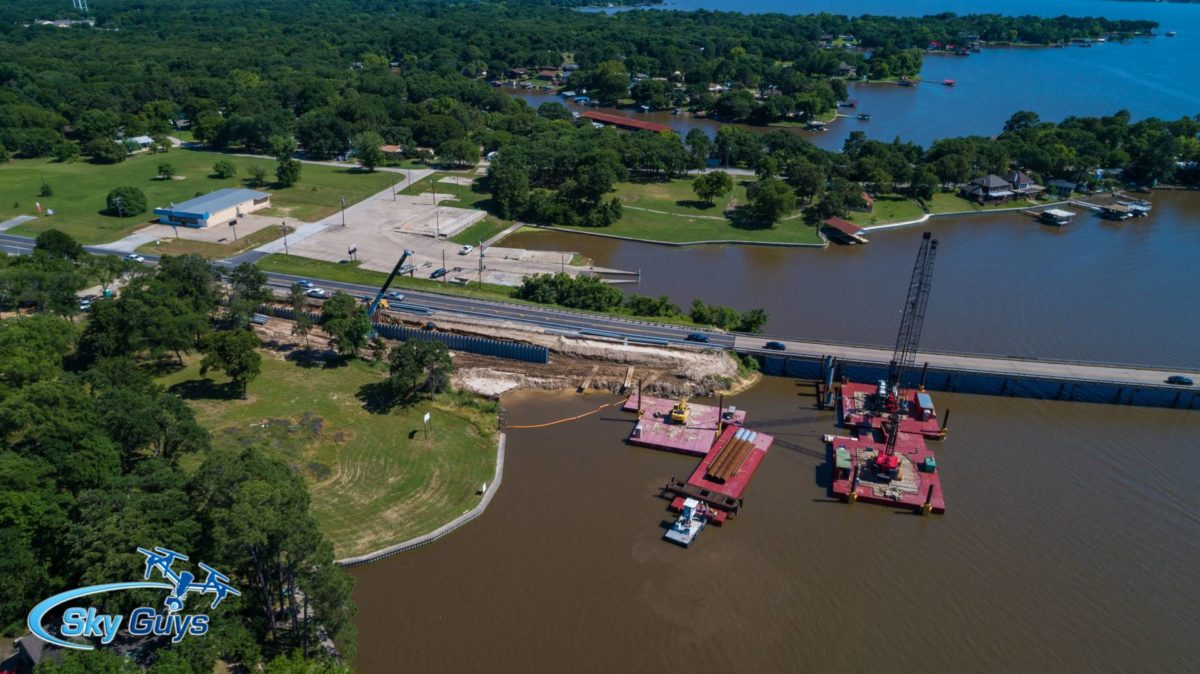 When finished in about 400 days from the start, which was around mid-March, Moseley said the bridge is expected to span 2.5 miles, with 66 million pounds of concrete, 225 thousand sheets of pile and 18 thousand tons of asphalt.  Moseley added that the existing, old bridge will remain in place and will accommodate east bound traffic for the foreseeable future as it is in safe condition allowing for two east bound lanes.  The new bridge structure will rise higher with a small hump in the middle adding about 14 feet of clearance and two new west bound lanes along with a ten-foot shoulder.  The island locations will be supported with a turn lane. 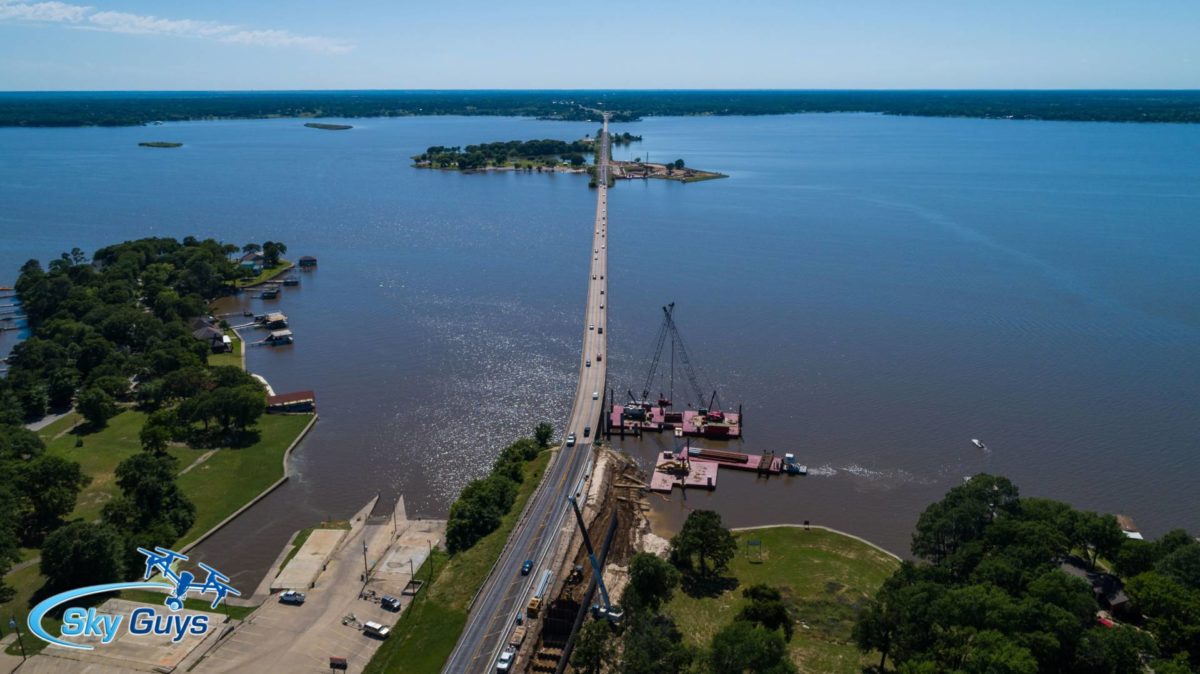 Moseley explained there would be at least a couple more traffic shifts during the remaining construction and additional lane closures would be minimized but should be expected.  The company is highly incentivized by the state contract to not disrupt traffic, especially during peak rush hours, and does its best to come up with resourceful ways to minimize inconvenience for travelers as much as possible.

Moseley stated that Austin Bridge & Road does approximately $2.5 Billion in revenues with about 6500 employees.  The company has about 17 full-time employees working on the 334 Bridge including six employees who are from the local Cedar Creek lake area.