Mabank, Texas musician, Zac Groom. In his own words:

I grew up in Mabank, class of ‘92!, and I married my high school sweetheart Charity. we went to Austin, got our degrees and moved back home! I’m the purchasing manager at my family’s store – Groom And Sons and she is an administrator at MISD. We have a daughter Emory in junior high and a son Ryan in high school.

When I was 15 we had a company 4th of July picnic (ok it was a party after ,ahem, a few particular people left) at our house and the man who ran our electrical department, Jack Williams, brought his guitar and entertained.

It was awesome and I knew I wanted to do that. I already had a guitar that my dad gave me so Jack got me started with some chords that night G, C and D. “Cowboy Rides Away” by George Strait was the first song I ever learned. You can play with just those three chords but really I was a bigger fan of the Beatles. So I got the complete two volume set of all their songs and learned from those. My wheelhouses are – 60s/70s/and early 90s rock, George Strait and early 90s country. Plus, I’ve written a lot – “Support Your Local Hookers”! is one of mine.

Currently I’m with the Blaq Label band, Blaq Label Trio, a duo early 90s grunge rock band yet to be named with my son Ryan featured on drums (book us now before he graduates!) and then there’s me and a Fender, Martin or a Larrivee. 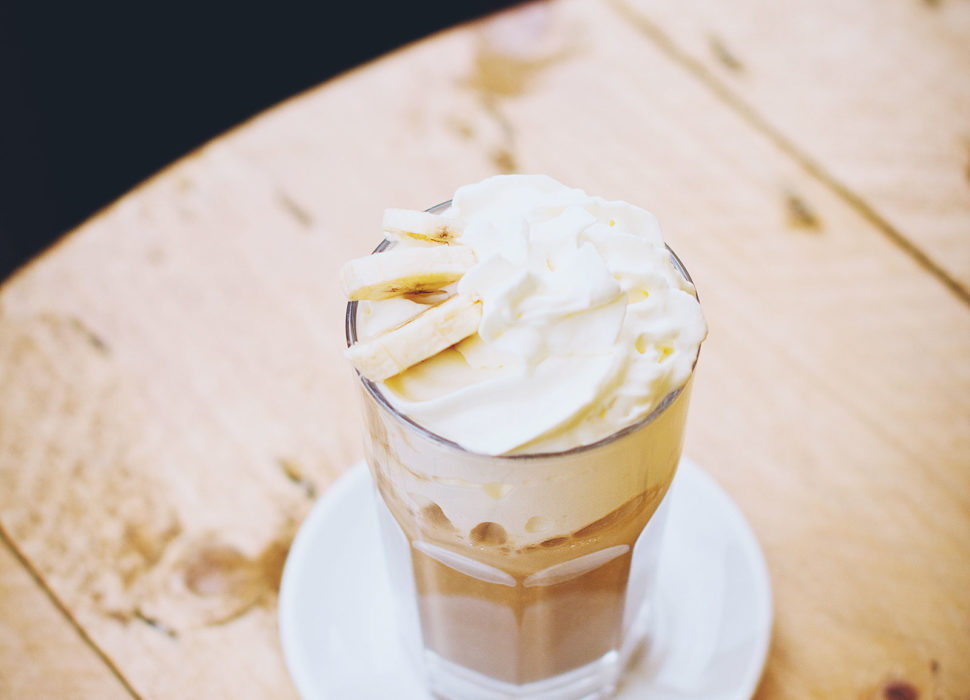