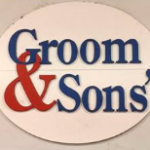 We strive to insure our customers get all the help they need to successfully complete their projects.

It all started when…

Ace Hardware Mabank Texas, also known a Groom & Sons’  got it’s start when Augusta “Gus” Groom and Emmy Groom moved to the Phalba area in 1870 and lived on a farm. Their son Jerome Willie “Romie”Groom was born in Phalba in 1896. “Romie” married Louvene Long. Friends and neighbors knew them as “Romie” and Vennie” Groom. Seven children, five sons and two daughters were born to “Romie” and “Vennie”. The children were named Clifton, Dewey, Durwood, Estle, J.W., Gladys and Virginia. The family moved to Mabank in 1943. 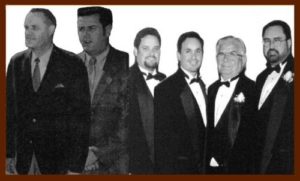 The five Groom Brothers began working together in 1948, mostly in the Dallas area. J.W. “Romie” Groom operated a service station on West Market Street near Tri County Ford and later managed the Gulf service station and the laundromat at South Third Street and Highway 175. Estle moved to Dallas, but then returned to Mabank in 1972 due to the health problems of his wife Annie. Estle purchased the hardware store in Mabank from the Burns Brothers shortly after his move back to Mabank.

The Groom & Sons’ store was located in a 42’ x 100’ building and operated with three employees. The store continued to grow and through four additions has become a 40,000 square foot store with a separate 40,000 square foot 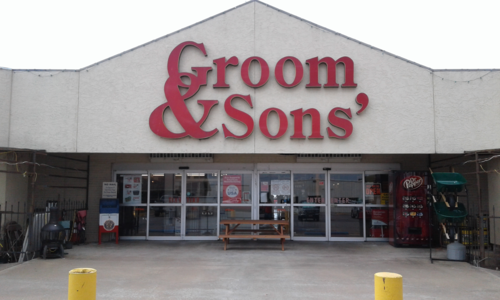 warehouse plus a 5 acre lumber yard. The number of employees has also grown from three to one hundred. We operate seven divisions in 3 Texas cities. 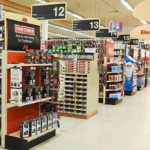