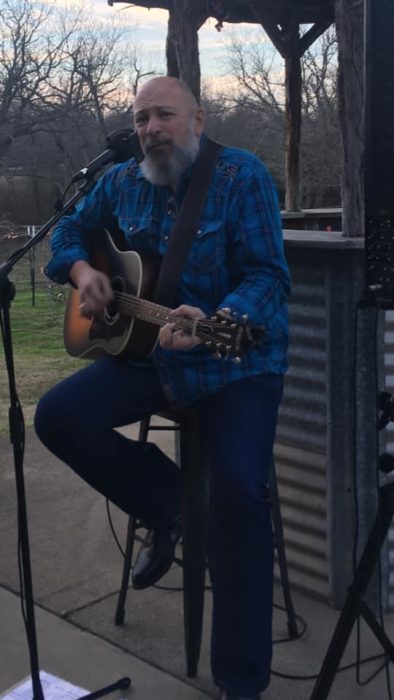 The Cedar Creek Opry is upgrading its venue to a whole new level by setting up its new prominent site at E-VENTS Cedar Creek.

The Seven Points, Texas venue is perfect for Cedar Creek residents and visitors as it sports a professional stage, lights, sound system and multiple high-definition video display screens mounted throughout the venue.  There’s even a generous size dance floor for Opry-goers who fancy themselves getting a two-step or line dance with the great music Opry performers are sure to provide.  Local online broadcast station www.KCCL.Online will be stage-side to share the music for those wanting to listen in from home.

Opening night for the Cedar Creek Opry is Saturday September 21st.  The doors swing open at 6:00pm with Cedar Creek Brewery hand-crafted beers and Plowboys fresh menu selections catered at E-VENTS for everyone all night long!  Easy dining tables and chairs combine with comfortable audience seating to make the entire experience one that the entire family will not soon forget!  And the building is air conditioned, heated and wheel chair accessible.

All of the artists were hand-picked by Robert Keller of 47Entertainment and several of them are state-wide music award winners or song writers and/or both!  Here’s the line-up for the big show! 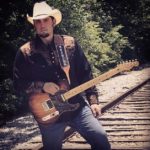 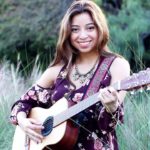 ade Nickol at just 19 years old has been signed by State Fair Records as a singer/songwriter. Jade is making a name for herself in the Dallas music scene at a swift pace. With her controversial writing and distinctive tone, she has been compared to Joni Mitchell and Stevie Nicks. She plays piano and guitar, and is fascinated with the music business. Jade is a force to be reckoned with. 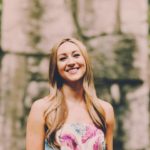 Beth Kelley is a native Texas musician with a wide variety of classic to current styles. She started playing guitar, singing and writing music at age 7. She enjoys all genres and performs from her Heart. Her music idols includes, Fleetwood Mac, Tom Petty, Kacey Musgraves and anything Reggae. 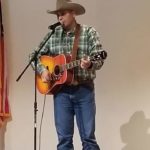 Mark “Tex” Crandall enjoys singing classic country and Christian country music. He strongly believes in Jesus Christ. His singing heroes are Jim Reeves, George Jones, Hank Sr and Jr, and Waylon Jennings. From a gentleman to an outlaw. He wants to put a smile on someone’s face, through the gift of a song. 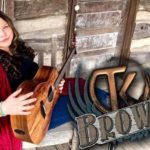 TK Brown ‘Trinity’ is 14 years old, from Gun Barrel City. She likes to sing a mixture of music, but mostly Gospel. Music and singing is her passion. She began performing at age 7. She has performed at the Hayseed Opry, Wylie Opry, Gladewater Opry, Cedar Creek Opry and many churches and other venues, in Texas, Tennessee, Missouri, Oklahoma, Louisiana, and Florida. She knows in her heart that God Blessed her with this talent and has big plans for her. 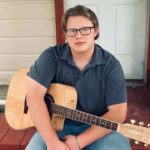 Landon Broyles is 16 years old and at 10 he picked up his first guitar. After being in the L & B Band for several years, Landon decided it was time to branch out on his own as a solo singer/songwriter. Landon just released his first single, “Broken Hearted Memory”.