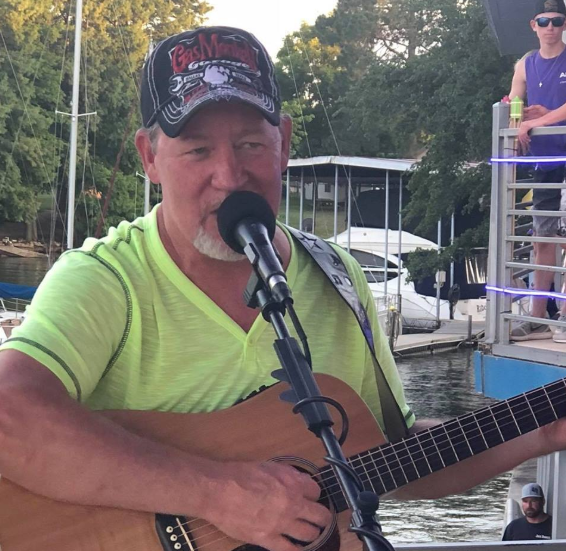 Larry Penny was born in Dallas to a musical family and grew up to become lead singer in bands around the Dallas Ft Worth area for a few years.  He moved to Nashville to pursue songwriting after Charlie Pride recorded a song he co-wrote called ( You hold my world together).  After many years in Tennessee, he came back home to play his music for folks in Texas 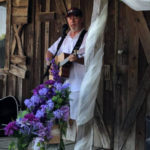